The researchers from the Oklahoma Archeological Survey, Oklahoma Medical Examiner’s Office, University of Florida and elsewhere have indicated that they are unaccustomed to having their often slow and painstaking work watched so closely by reporters and others seeking ready answers.

“Normally, we like to have an opportunity to absorb all of the information, to digest it and do our interpretations before we turn it around,” Stackelbeck said Tuesday.

The researchers had hoped to go several days without speaking directly to the press, but that became untenable once a tarpaulin screen was hastily erected along the south side of the excavation site Tuesday morning.

Reporters were told the screen is intended to block them, photographers and the general public from obtaining images of accidentally exposed human remains.

This week’s exploration in the southwest corner of Oaklawn Cemetery is about 40 yards away from where a test excavation was done last summer. Subsurface scanning equipment and oral history suggested that site as a potential mass burial location, but two weeks of digging revealed it to be a former creek bed and road that had been filled in with 10 feet of dirt and debris.

Throughout a brief press conference Tuesday afternoon, Steckelbeck made it clear that the researchers intended to be very cautious about releasing information about their discoveries. 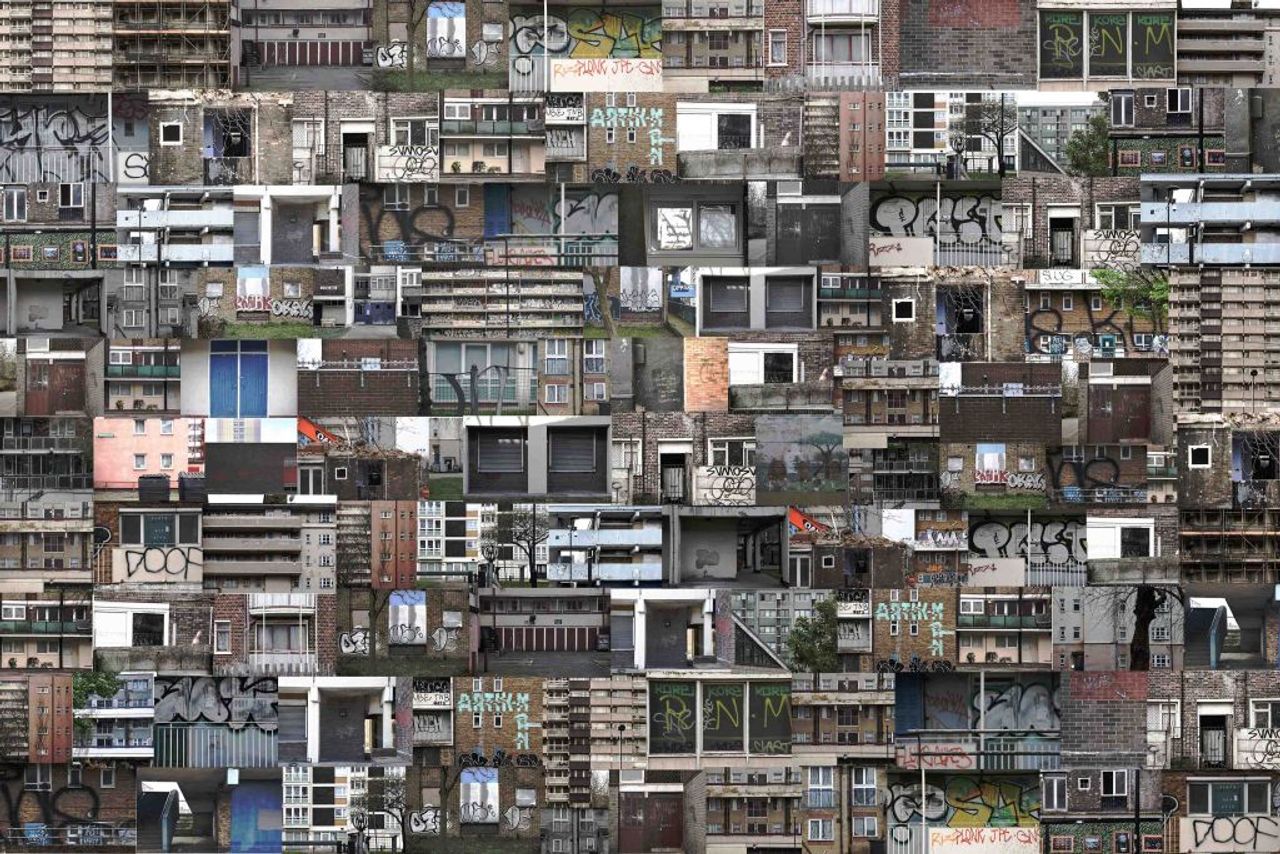