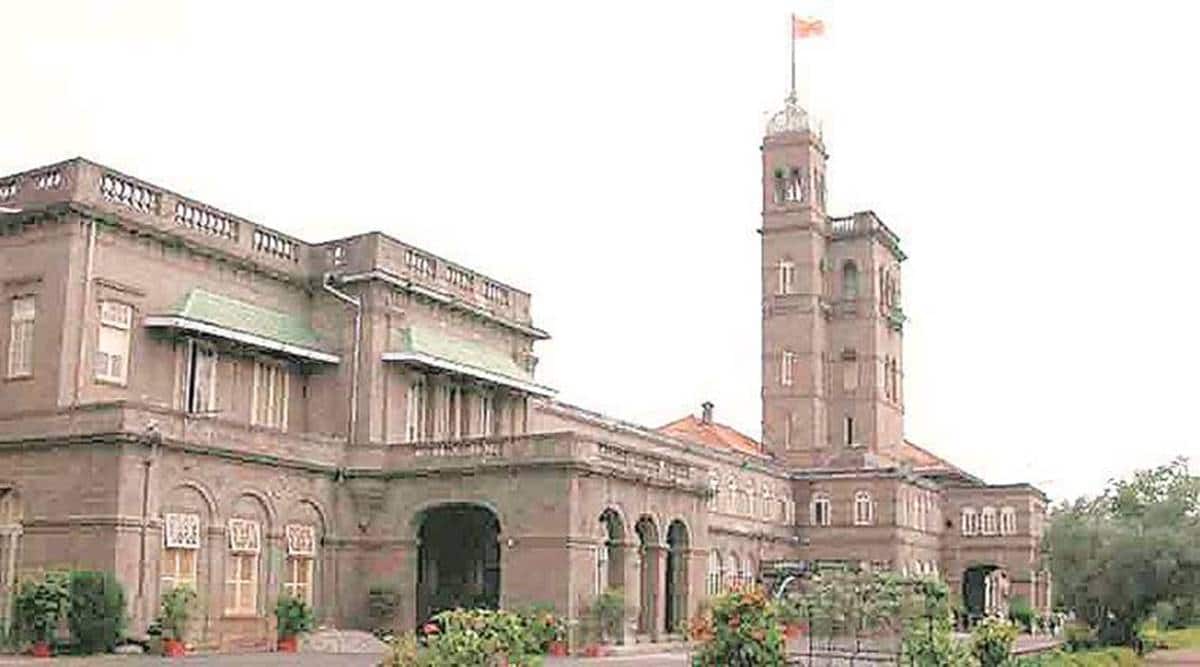 TECHNICAL GLITCHES have continued to bring down the online examination system of Savitribai Phule Pune University (SPPU) with no solution in sight. On Monday, complaints flooded the helpline as students across faculties and cities reported that the server was refusing to accept solved papers even after students had finished with the examination.

According to students, while the online examination saw several interruptions, they managed to complete the exam but at the time of submission, the system would not accept the answers and, eventually, students were forced to reappear.

Shubham Gunjal, a final-year MBA marketing student who appeared for his exam on sustainable marketing, said, “Actually, the problem cropped up at the time of submission. I had finished solving the entire paper, but it just suddenly hanged. I kept calling the helpline, but there was no response. Our college also said they can’t help because the online system is managed by the university. They simply advised me to appear for the exam again. I called up many students from my batch later and everyone was facing the same issue. One student took the exam thrice. Another student said his laptop showed that the paper was submitted, but his mobile phone showed that it wasn’t, and, ultimately, there was a lot of confusion.”

A student of MSc (organic chemistry), who was appearing for his exam on advanced synthetics, said, “In the first round, it took me an hour and a half to solve the one-hour exam because after every four to five questions, the screen would hang and take nearly a minute to restart. Finally, after I finished the exam, the system hanged and showed another error. I called the helpline and, initially, they did not respond but later they took my complaint and asked me to keep trying. Finally, I took the exam again, but the second paper had a new set of questions and was far tougher,” he said.

A student of LLB three-year course from MMCC, who also took her first online exam on Monday, said the incident had left students worried. “It’s not fair to force us to write an exam twice. After finishing the entire paper, the system hanged and there was no support from the university. Even on our second attempt, the questions were tougher and people on the helpline were so casual about it,” she said.

Despite repeated attempts, Mahesh Kakade, director of examinations and evaluation, SPPU, could not be reached for a comment.

📣 The Indian Express is now on Telegram. Click here to join our channel (@indianexpress) and stay updated with the latest headlines

For all the latest Pune News, download Indian Express App. 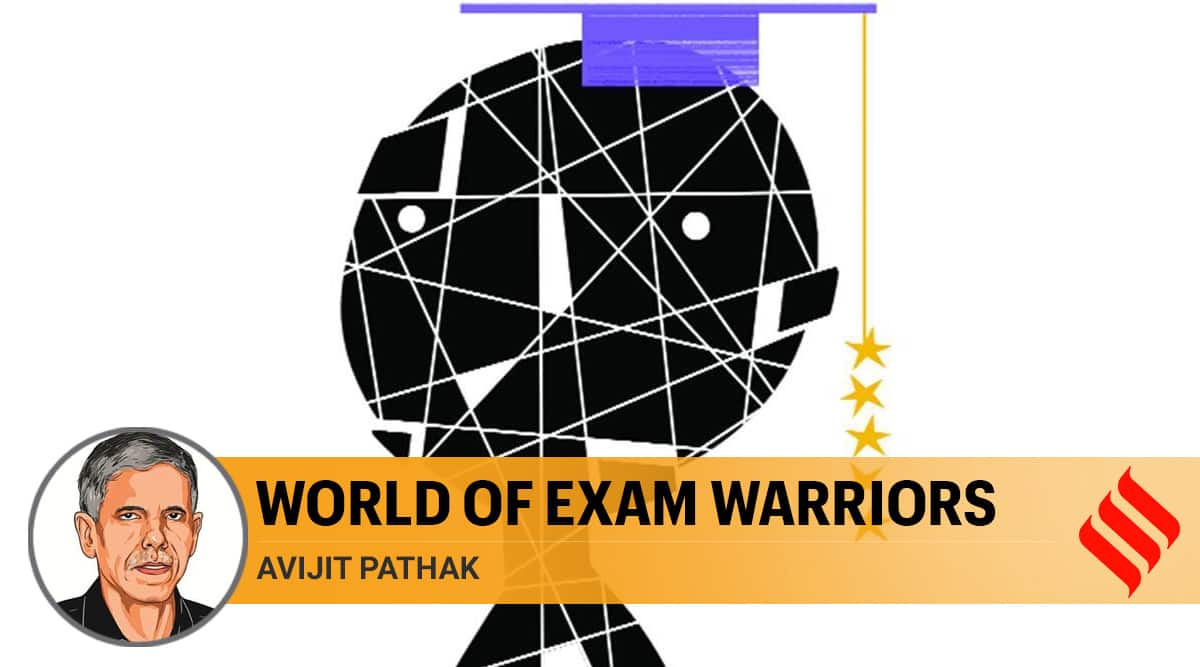