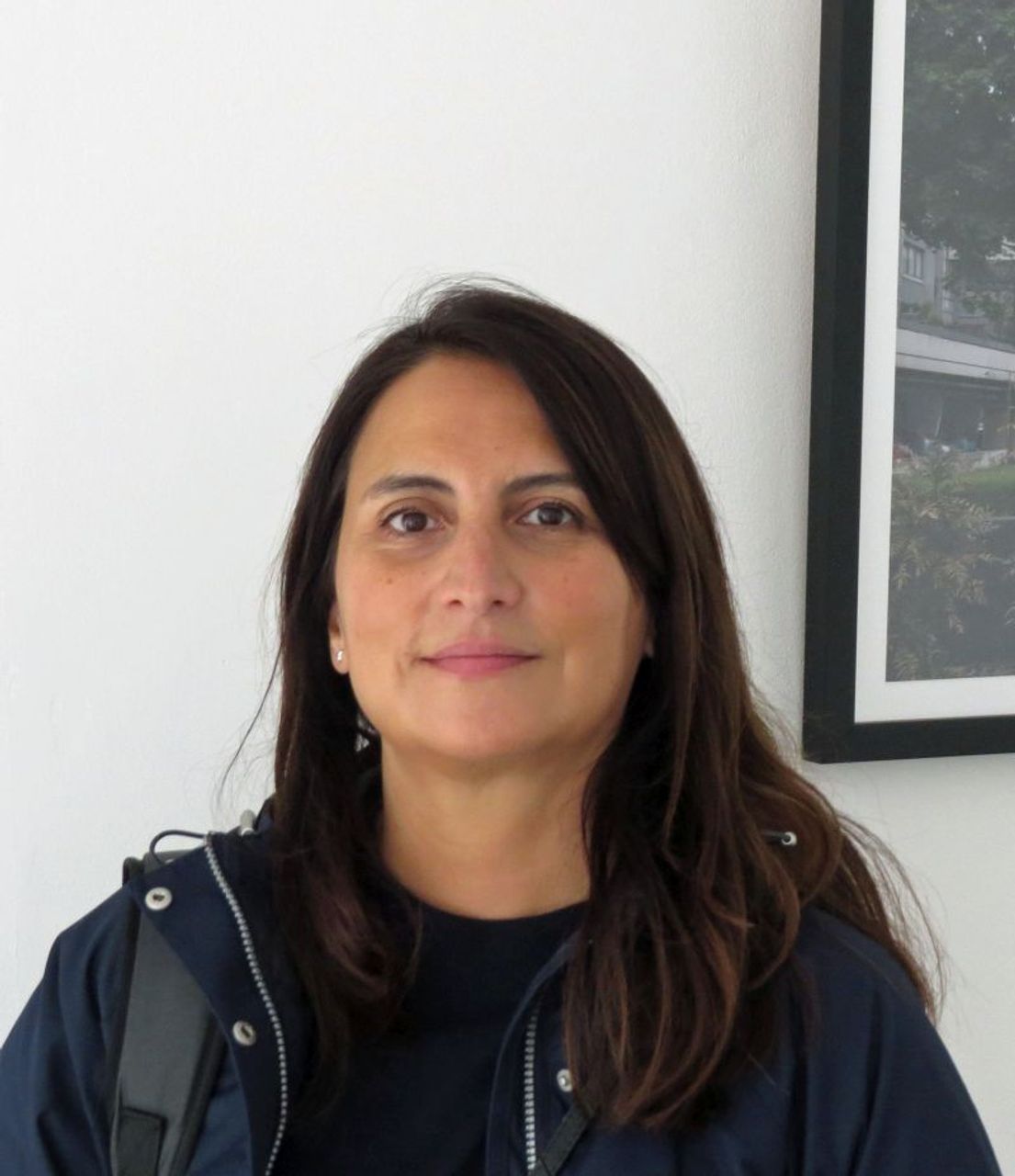 Over the last year, photographic artist Sarah Douglas has visited some of London’s most deprived estates, photographing once modern buildings that have been left to fall into disrepair and decay in a deliberate policy of social cleansing of working-class communities.

Douglas’s stark photographs, now on display at Berkhamsted’s Open Door gallery, depict social housing earmarked for “regeneration”. Most of the images are of single tower blocks which she has subtly edited by blocking out the windows. One is a collage representing the dozens of estates that councils have handed over to private developers.

“I wanted to symbolise the way in which the provision of social housing has been destroyed,” Douglas explained. “My aim is to focus on existing council properties that have been neglected due to the lack of maintenance. It’s imperative to showcase the decay of these buildings as it’s been a deliberate strategy to run them down. These urban areas are seen as prime locations for the real estate market. It also resonates with me as it’s an area of London that I grew up in and have a connection with the growing inequality.

“I wanted to show the anguish and powerlessness of communities, with their homes sadly closing their eyes to the gentrification that surrounds and replaces them. Those bricked out windows shut out a world that no longer has space for them.

“In this way, I hoped to create emphasis on the melancholy atmosphere, and highlight how the residents have been neglected by borough councils, how they have been abandoned. Unfortunately, because of the Covid restrictions over the last few months, I have not been able to interact with the communities there.”

Douglas described one of the most notorious examples of social cleansing that took place at the former Heygate council estate in central London. “Although it is said that the Heygate was a community falling apart and needed regeneration, it was a consequence of decades of neglect and failure to invest. It, therefore, fell into decay and this was a deliberate strategy because the Elephant and Castle was seen as a prime market for real estate.

“The private developer Lendlease paid Southwark Council £40 million for the land which was much less than its actual value. Due to the former residents being offered low rates of compensation they had no option but to move further away, some even outside London.

“The new estate had also reduced the capacity for social housing, from 1,194 on the Heygate to just 74 in Elephant Park. This was obviously for profitable reasons. The development was replaced with luxury flats costing £600,000. In 2016, the first phase of the Elephant Park scheme was put on the market to UK buyers. However, these properties were available to purchase off-plan to buyers in Singapore since April 2014. All 58 properties had already been sold off to overseas buyers. It also portrays the opulence in contrast to what these buildings were originally like and how we are ruled by capitalism.”

The assault on social housing began in the 1980s with the Conservative government under Margaret Thatcher, whose rise to power expressed the right-wing shift in British and international politics that developed with the receding of the wave of explosive class struggles across Europe between 1968 and 1975. Aimed at removing all limits on private wealth accumulation, her premiership was conducted under the banner of “rolling back” the “frontiers of the state”, by which was meant the overturning of all the social gains won by the working class in the post-war period.

This process was accelerated under the Labour governments of Tony Blair and Gordon Brown (1997-2010). Structurally sound council estates were run down and neglected by local councils, most of them under Labour control. Their residents were demonised and blamed for the resulting social problems, in order to claim that the only solution was to privatise their homes.

Since the global financial crisis in 2008 when governments poured money into private equity and hedge funds, allowing them to buy up millions of low-income houses at big discounts and become global landlords, housing prices have soared across the globe.

In London, buying a home is now unaffordable for most people, with a huge deposit needed for a property that has risen from three to ten times an average buyer’s annual salary. Four incomes are required to afford a two-bedroom apartment. Monthly private rent in London averages £2,000.

Social rents have been replaced by so-called “Affordable Rent” schemes, at 80 percent of market rents—often well over half of a worker’s income. The majority of these schemes comprise Shared Ownership in which the buyer needs a 25 percent share in the new property, which in London costs upwards of £450,000. They don’t become the owner of the property until they have purchased 100 percent of the shares. And although they may own just 25 percent of the property, tenants are liable for 100 percent of the service charges. Finally, if they default on their payments, they lose not only their home but also their initial deposit.

The Conservative government under Boris Johnson is planning to gut the 1947 Town and Country Planning Act, undermining what are already limited controls on landowners and developers. The specific obligation to provide affordable housing is to be scrapped.

Labour has a major responsibility for the catastrophe. Social cleansing has played out across hundreds of estates in Labour-held councils. When Jeremy Corbyn became Labour Party leader in 2015, it was two years before he mentioned the destruction of social housing and then called only for a ballot of estate residents on proposed “regeneration” projects. He refused to criticise Labour council leaders who objected to his token and limited proposals to prevent the selling off council properties—including Sadiq Khan, London’s Labour Mayor since 2016, who signed off regeneration funding for 34 estates and the demolition of 9,000 social housing units.

The production of high-quality housing, so essential to humanity, on the basis of social need, not profit, must be available to all as a social right. But that cannot be achieved without a social and political struggle against inequality and the capitalist profit system.

To resolve this crisis, the productive forces of society—the giant banks and corporations, including the property companies—must be taken out of the hands of the financial elite and placed under the democratic control of the population. Combined with a major redistribution of wealth, this would free up massive resources to build homes and social infrastructure.

Sarah Douglas’s exhibition can be viewed at the Open Door gallery until Saturday October 31 on Mondays, Wednesdays and Saturdays, 11am to 2pm. Her website, including more photographs from On the brink, is here. 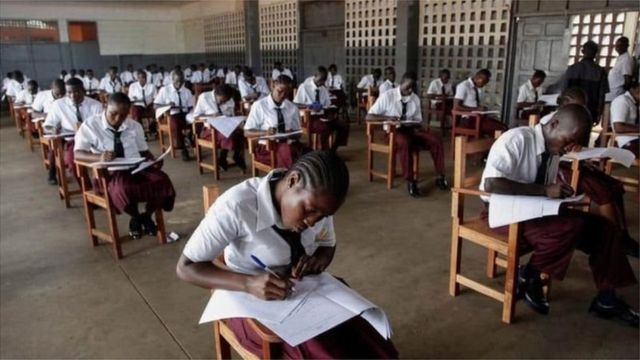 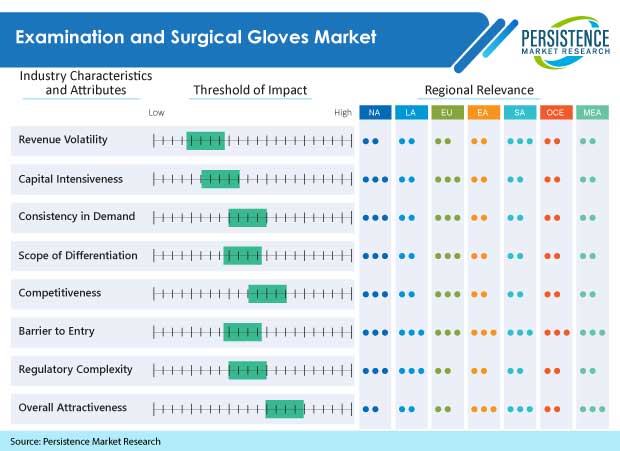