Despite significant processing delays at the beginning of the semester, many students have since finally received their financial aid package. But for some, the process has stretched into October, causing financial and mental stress.

Tómas Reuning ’21 still hasn’t received his financial aid package, despite spending about an hour each week on the phone with the financial aid office or sorting through documents. Waiting months longer than he has in past years, Reuning said he has found the entire financial aid process frustrating.

“It’s just this kind of constant stress in the back of my head,” Reuning said.

Thanks to his job at Louie’s Lunch, a food truck on North Campus, and a partial refund of financial aid, Reuning is now able to pay rent, but he will not be able to pay tuition until he receives the rest of his financial aid package.

This year’s financial aid efforts have continued much further into the fall semester than in previous years. Last month, there were at least 300 applications that the Office of Financial Aid had not yet processed, Jonathan Burdick, vice provost for enrollment, previously told The Sun.

According to Colleen Wright, director of financial aid, heightened demand for aid since last spring is the primary culprit.

Wright said that Cornell aims to provide consistent aid to students from year-to-year, unless the student and their family faces a major change in financial circumstances — something that has proved much more common in a time of historic unemployment.

“Circumstances from two years ago may not reflect a family’s current ability to pay, especially in times of a global economic crisis,” Wright wrote in an email to The Sun.

Sahil Kapoor ’21, unlike Reuning, has received his financial aid. But Kapoor said the delays in receiving his original financial aid package concerned him when he tried to find out whether his award could be increased.

“This year was more stressful. I didn’t get my financial aid package until two days before I had to pay my tuition,” Kapoor said. “I was in the dark about how much I would need to pay, and obviously, it didn’t meet my financial needs.”

Students commonly appeal their financial aid award if more of their siblings enter college, members of their family face high medical expenses or lose their jobs.

This year, Cornell’s financial awards were buttressed by CARES funding — money provided by the federal government to help with students’ financial needs caused by pandemic-related disruption.

The University initially received a $12.8 million CARES Act award. Although half of the funds could be used by Cornell to defray institutional expenses, Pollack decided to allocate the entirety of the grant directly to students.

With $8.5 million remaining to be distributed this semester, $7.5 million will be spent to fund COVID Summer Savings Expectation Grants, a program intended to account for the fact that many Cornellians, amid unprecedented economic distress, were not able to find adequate employment. Typically, financial aid packages are structured under the assumption that students are able to earn money in the summer, and therefore, contribute to tuition.

Over 4,000 students are expected to be able to take advantage of the new program, with the average size of the awards ranging from $500 to $2,000, depending on a student’s financial aid status.

The last $1 million in funding will be allocated to an emergency fund, which students can apply to help with unexpected expenses, such as moving and storage costs. Grants are usually limited to $500 per academic year, with priority given to those who the Office of Financial Aid consider to have significant financial needs. 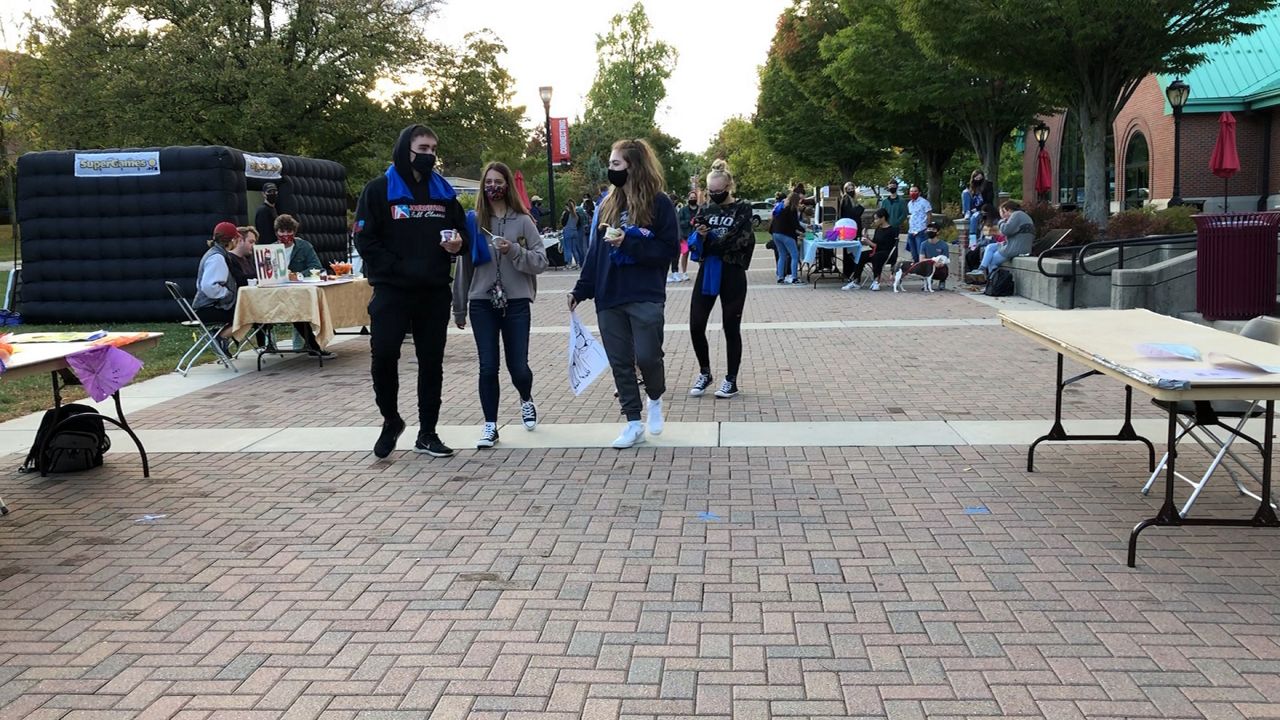 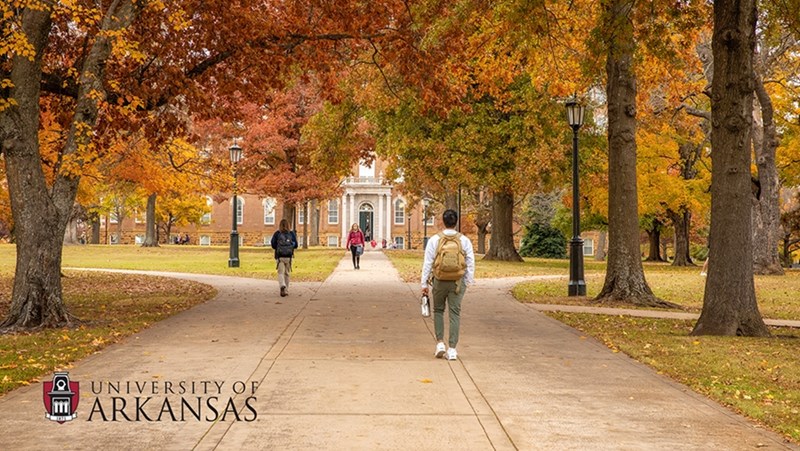