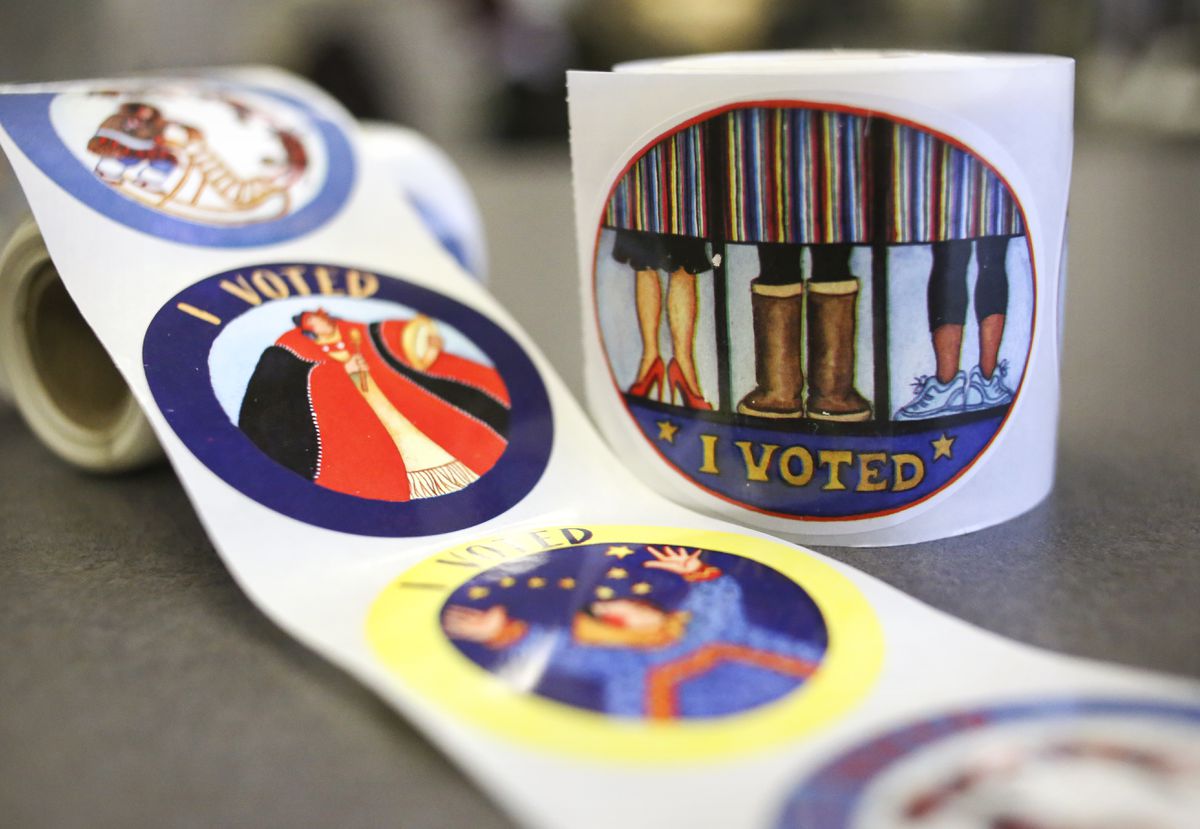 The Alaska Division of Elections has released 13 new “I Voted” stickers for the 2020 election intended to present the “diversity, energy and energy of Alaskan women of all ages.”

The artwork is by Barbara Lavallee, recognized for her watercolor paintings that depict diversity and lifestyle in Alaska. The stickers demonstrate a collection of women in Native communities across the state there’s also one symbolizing city regions.

The Division of Elections sought to spotlight women’s extensive journey for the correct to vote and to celebrate the braveness of girls past and females now, Director Gail Fenumiai reported in an emailed assertion Monday. This calendar year is the centennial of the ratification of the 19th Modification to the Constitution, which gave females the ideal to vote.

Voting stickers with artworks have been also accessible in 2018 but only to early voters, said division spokeswoman Tiffany Montemayor. The stickers showcased Alaska animals drawn by a Juneau artist.

Early voting in Anchorage begins at some destinations on Oct. 19, and the standard election is Nov. 3. To vote by mail, voters ought to ask for a ballot at minimum 10 days prior to the election.